Message from the Chairman

Year 2020 was the tough year for all business due to the outbreak of the Coronavirus Disease 2019 ("COVID-19"). The outbreak has a great impact on Thailand economy nationwide. Many businesses have to close temporarily since demand drop sharply. Entrepreneurs have to struggle to maintain revenue and performance. Property business also have been affected because demands drop and customers postpone buying new property.

To maintain revenue and performance in the difficulty situation, the company decided to increase more promotions in ready-to-move projects because the upper market customer have been slightly affected and still have purchasing power. The promotion strategy was effective since the company had total revenue in 2020 at 7,443 million baht compared to 6,803 in 2019. The success of revenue in 2020 also came from 4 new completed projects in 2020 which were Metris Rama9 - Ramkumhang, Metris Ladprao, Maru Ladprao15 and Maru Ekkamai2. There were also over 1,100 million baht revenue from super luxury detached house projects, Mavista Prestige Village Krungthep Kreetha, Malton Residences Ari and Malton Private Residence Sukhumvit 31.

In year 2021, the company will continue to focus on selling ready-to-move projects and expect to invest in new projects in order to maintain stability of revenue since the virus outbreak seems to be better. The company will carefully invest in high end condominium which is the company’s competency and also expand to housing project according market demand.

On behalf of the Board of Directors, management and all employees of Major Development Public Company Limited and its subsidiaries, I would like to thank all of you who help to promote and support the company and hope to get the well support from all of you as before. The company will continue to deliver the best product to customers, maintain standard and continuously improve product performance in order to maintain the leadership position in the high-end housing market. 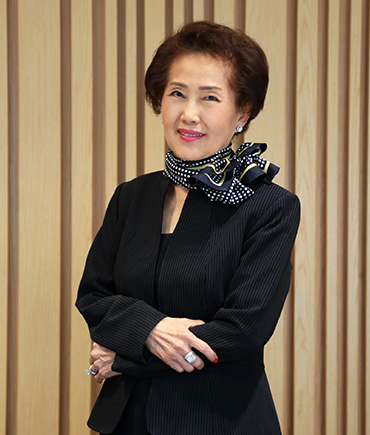 • More than 15 years of experience in real estate business
• DAP Course, Class of 50, on 25 January 2006
Working Experience
• Chairman of the Board of Directors and Chairman of the Executives Committee, Major Development Public Company Limited 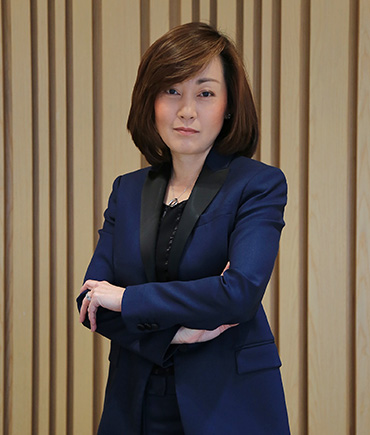 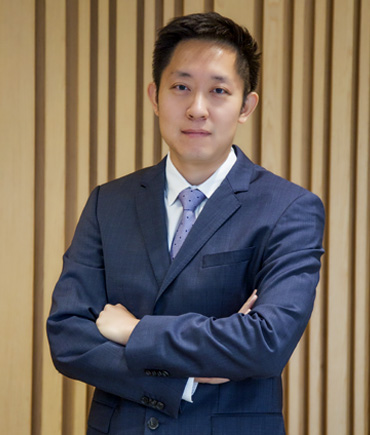 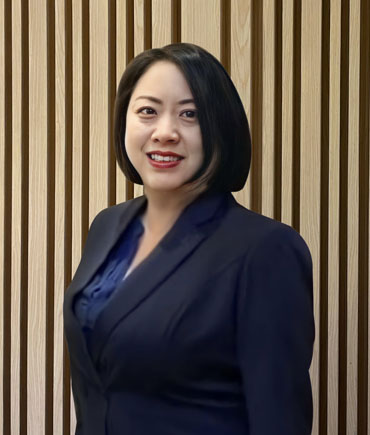 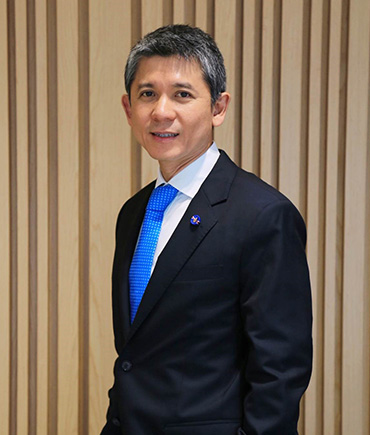 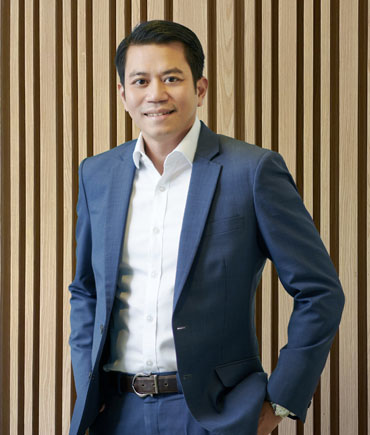 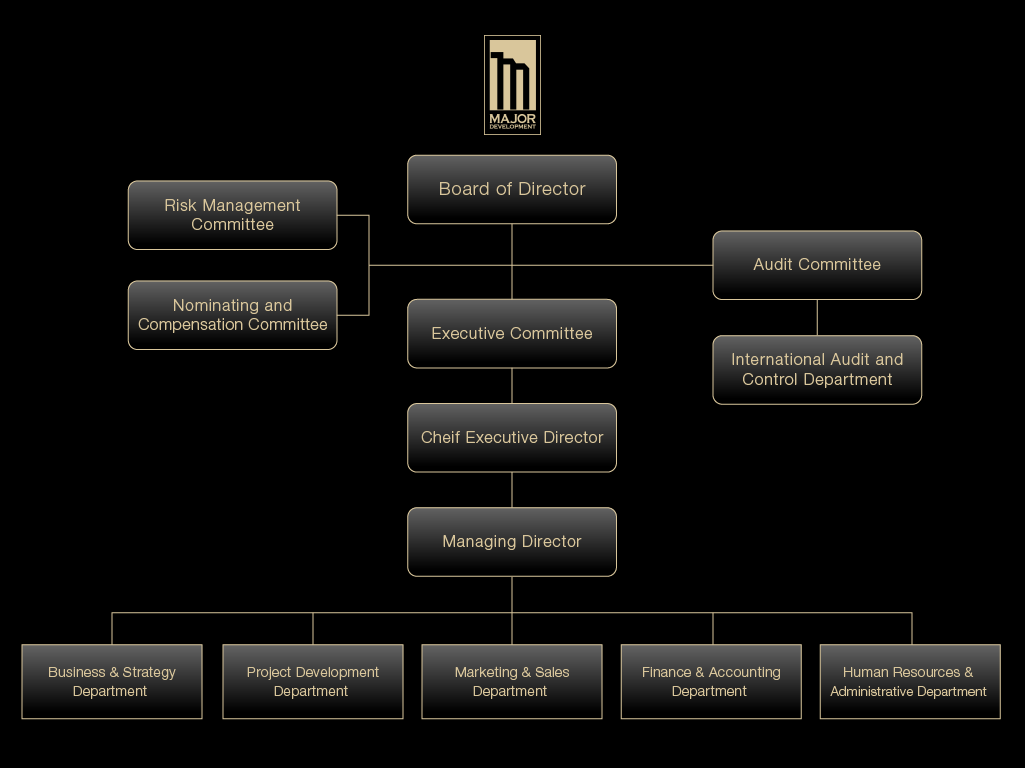